Why drive an electric vehicle?

There's never been a better time to make the switch 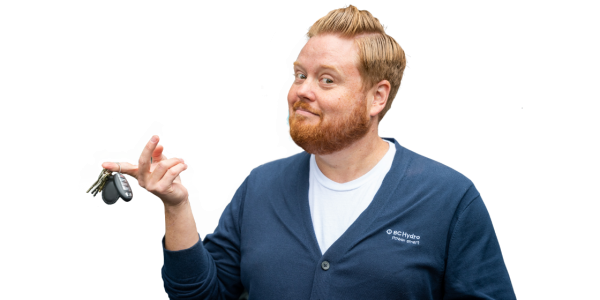 You'll never forget the first time you drive an electric vehicle (EV). Even the least expensive models feel like a glimpse into the future: everything is luxuriously quiet and surprisingly fast – especially from a standing start.

So what do you need to know about going electric? Let's explore some of the many advantages of owning an EV.

6 great things about owning an EV

Will an EV fit my lifestyle?

Taking a road trip in an EV